That’s right, I said it.  Doritos and Mountain Dew Macarons.. I made them..  twice. I mean, I’ve seen Doritos Macarons before but I wanted to up the nerd factor (or.. stoner factor?) and add in a Mountain Dew filling. I have a serious fondness for this combination.  Always have… in fact,  my going away gift […]

I told you, I’m super into making macarons lately. These I made a month or so ago.  I took the basic recipe from Laduree that was posted by Not So Humble Pie but I scaled it back because that is way too many macarons…  way too many. I added the zest of a Meyer lemon […]

Macarons are my new obsession

Hi there!  Yeah, I disappeared again.. I guess I didn’t have much to talk about… I mean Twitter and Facebook and Instagram have all but killed my blogging buzz…  I’m on there much more than I should be but eh.. whatever. A few months ago, I decided to finally take a class from Albany Cooking […]

Fully entrenched in the Googles

The simplicity of vegetables for breakfast

Thanksgiving 2018 is in the books and I feel like I’ve eaten nothing but starch and meat… probably because that is basically what I’ve been eating…  ok, I threw in a few green beans but I’m stuffed with stuffing and overflowing with gravy (my two favorite things about Thanksgiving).  I resisted the urge to make […]

What do they mean by “foam up” exactly?

So my last post was a little slapdash and messy.  I am totally aware of this. It’s also possible that it didn’t really make my point or make much sense.  I’m ok with this, too. See, I needed to bust through the barrier that I had created in my own head, the barrier that was […] 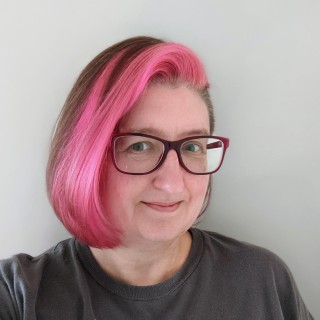